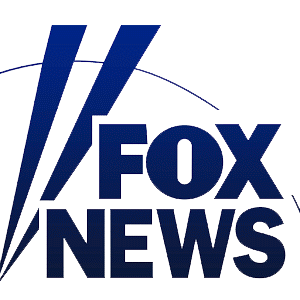 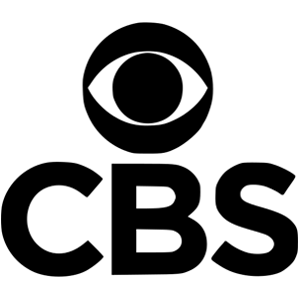 JOLIE GLASSMAN:
THE OWNER, THE MOTIVATOR, THE COACH

Jolie Glassman, owner and operator of South Beach Boxing since 1998, is all about making the people she is around feel good about themselves & an inspiration to not only her gym members but also to her employees. Jolie is never looked at as a “boss” but rather as a colleague/friend/coach/ above all a leader. Glassman is extremely approachable whether it is for business or for a personal reason.

Her passion and also endurance for what she does is unmatched. Runs the most down-to-earth successful gym in South Beach. South Beach Boxing is a Real Gym for Real People with Real Results. Jolie loves being able to impact, and also transform, people’s lives with fitness.

Glassman continually grows as an individual and as a strong businesswoman and also continues to Revamp lives. Jolie is results-driven and thrives on transformations.  One of the strongest mottos that Glassman and the South Beach Boxing staff live by is R.I.T.E Fitness – Routine Is the Enemy ™.  “Workouts should be like sheet music…never the same and always different – timings and tempos.  It’s what’s between the music and notes that actually creates the music; and in sports, it’s the moments and spaces between the movements that creates the actual music and dance.” Jolie says, “It’s ALL about getting to the space in between.” She always provides the best support and also atmosphere for her clients, members and also her employees.

The beginning of South Florida Boxing…

Founded in 1998, Glassman and her ex-husband developed Real Gyms, for Real People.  In 2001, as the company began to expand to additional locations, Glassman left teaching & began spearheading the operations at the original South Florida Boxing, South Beach.  After a divorce with her ex-husband, She  took sole ownership of South Florida Boxing in 2010 and also rebranded with the name South Beach Boxing.

South Beach Boxing is a full-service, family-style, performance training gym providing hundreds of fun & also intense classes a month and a FULL GYM as well.  She explains her concept as no walls, one format, & lots going on (organized chaos) in a safe place/space to share. Glassman describes South Beach Boxing as a Fighting Fitness School, unlike any other fitness facility in that it offers a very educational, individualized, and personalized experience– everyone learns at their own level, on their own heavy bag, and anyone can do it.  Classes at the gym include Boxing, Kickboxing, Muay Thai, MMA, Jiu Jitsu, Warrior Boot Camps, Kids’ Anti-Bully Program, Jolie’s Kids Charity, and so many more.  South Beach Boxing is the cheers of boxing; sometimes you just want to go where everyone knows your name. AND at South Beach Boxing, “You Don’t Have to Be a Boxer to Train Like One.”

The life journey of Glassman…

Glassman was born in Los Angeles (Beverly Hills) and raised in South Florida where fitness became an integral part of her life.  She originally started working at gyms over 25+ years ago where she began teaching group aerobic classes such as Step and Spinning. During her college years, she was a personal trainer & aerobics instructor.  When graduating from Florida International University with a BS in Education & Masters in Behavior Modification and Minors in Art History, Religion and Philosophy, Glassman was accepted to a full scholarship program called F.O.C.U.S. (For Our Children in Urban Settings), in which 30 people got accepted every 2 years. You could say that her prior experience added something to her professional resume, and it could’ve been improved even further had she contacted somewhere like ARC Resumes to give her a helping hand. Although looking at her credentials, she probably didn’t need that assistance. Her education, training, life and work experience, and also passion for making a difference in the lives’ of others, have driven her to be dedicated to educating others about health and fitness.

After receiving several educational degrees, Glassman decided to backpack around the world for a little less than a year. Upon returning to the States she began teaching Language Arts to “at-risk” youth in the inner cities of Dade County. Soon after, she began teaching in lock-down facilities, detention centers, prisons and also other outreach facilities. No matter where she instructed, she was always sharing her passion for educating while making a difference in other people’s lives.  She is a stand for transformation, inspiration, fulfillment & also full self-expression.

In every moment and every interaction, Glassman commits herself to doing what she wants when she wants and to making an impact in everyone’s life with whom she comes in contact. She is dedicated to educating herself continuously, to traveling the world, and also being super fit, strong, healthy, & also fully self-expressed.

She has worked with parents & their teens to transform their relationships and their lives through life coaching and bonding them through fitness.

Glassman’s passion and also commitment to youth exercise has been influential in the community.  In 2010, she launched an “Anti-Bully/Lean Teens” kid’s fitness program.  Teens are encouraged to come to the Anti-Bully/Lean Teens boxing class after school as a safe place to exercise and get fit.  Jolie Glassman always says, “When children are encouraged to fight in a controlled environment, they choose not to fight on the streets. Boxing & boxing workouts make kids strong, fit, confident, humble, disciplined, focused & so much more.”

Glassman continues to educate herself in order to educate others.  In 2007, Glassman became extremely involved with Landmark Education, an educational program for living an extraordinary life, soon becoming an Introductory Group Leader.  Soon after, she participated in several NLP courses and also in 2017 she received her NLP Master Practitioner’s License with the Association of Integrative Psychology and  NLP Master Practitioner License from the creator himself – Richard Bandler in 2018. She’s done all of Tony Robbins courses (Wealth & Life Mastery), Dale Carnegie Sales Training, John Maxwell Leadership Academy, and different professional life coaching certifications as well.  She also has since maintained the title as a Certified Professional Life Coach and had a life coaching company called Revamp Your Life, Inc. You can follow her work here http://jolieglassman.com

The future for Glassman…

Glassman continuously impacts the community.  She is developing programs with local middle schools and high schools to teach kids about anti-bullying, self-defense, boxing & fighting skills. Glassman loves working with families, facilitating better communication and bonding between parents and kids. Jolie also is in the process of filming a show geared towards anti-bullying and fostering positive relationships amongst teens, their peers, siblings, and parents.

after 25+ years of working with kids & at-risk youth, Jolie created her own 501c3 charitable foundation, Jolie’s Kids’ of Hard Knocks,  after-school program and it’s sponsored by Nike.  For more information and ways to donate, please email info@jolieskids.org. Download the South Beach Boxing app and allow push notifications to stay up to date.

Jolie launches franchise opportunities…it has often been copied but never duplicated, UNTIL NOW.  Inquire here to own a duplicate @  info@southbeachboxing.com. She plans to sprinkle the South Beach Boxing Clubs ALL OVER THE WORLD. Glassman explains it’s BUSINESS IN BALANCE. Every franchisee will do charity and have a Jolie’s Kids in their club. Glassman will carefully select the franchisees AND those that are awarded locations to run, as they must be owner operated, will be Jolie’s partners in transforming the world. Jolie plans to develop these leaders, who in turn, also lead AMAZING teams that transform lives, families, and communities.

Create your own world, and together let us create the world we live in together. We collectively create it, whether it is conscious or not. Let us do it consciously. 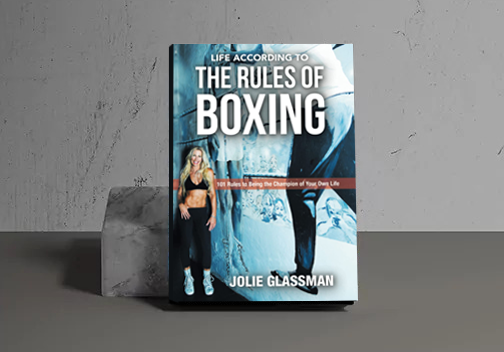 BUY HERE NOW ON AMAZON
"ONCE INSPIRED....PLEASE WRITE ME AN AMAZON BOOK REVIEW"

JOLIE IN THE PRESS​

“YOU DON’T HAVE TO BE A BOXER TO TRAIN LIKE ONE!”